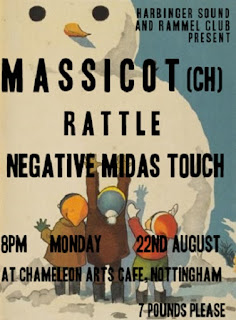 Aerocity said…
If your life has stopped giving you pleasure due to some unknown reasons than our Escorts Service is the right place it is still not too late to make it exciting. It is just your, who are such buddies, who can make you worth living if you spend a few moments with them. There is no such nudging in availing yourself of their companionship.

Nights of visionary global music in Nottingham, UK.
"The Rammel Club... is a deceptively vital outlet for underground music."
-
- The Wire Magazine